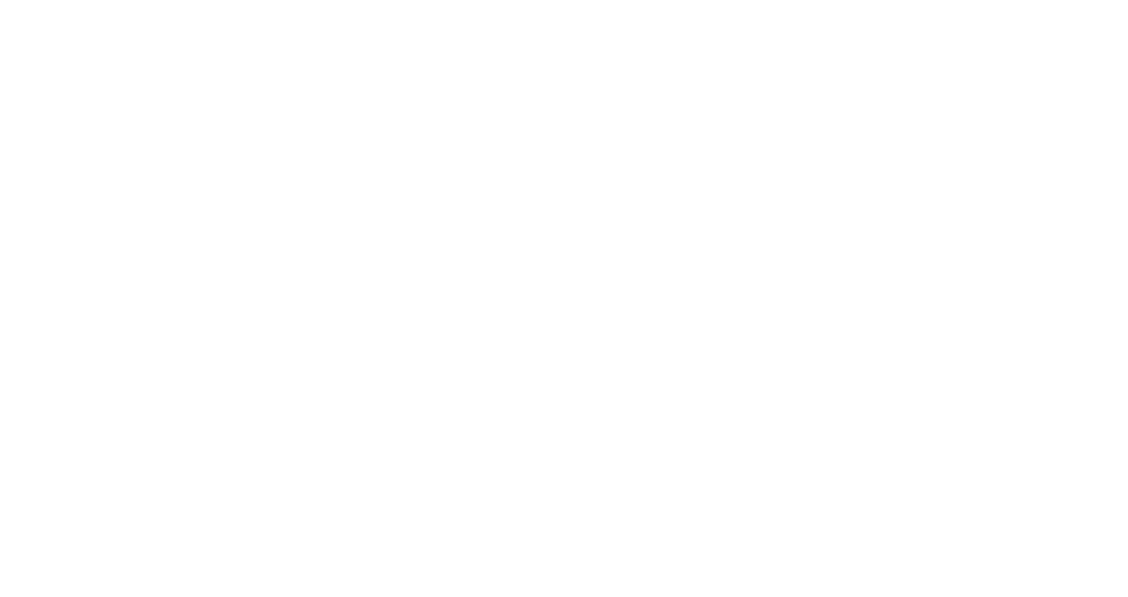 What is post-traumatic stress disorder?

Post-traumatic stress disorder (PTSD) is a mental illness. It often involves exposure to trauma from single events that involve death or the threat of death or serious injury. PTSD may also be linked to ongoing emotional trauma, such as abuse in a relationship. PTSD causes intrusive symptoms such as re-experiencing the traumatic event. Many people have vivid nightmares, flashbacks, or thoughts of the event that seem to come from nowhere. They often avoid things that remind them of the event—for example, someone who was hurt in a car crash might avoid driving.

PTSD can make people feel very nervous or ‘on edge’ all the time. Many feel startled very easily, have a hard time concentrating, feel irritable, or have problems sleeping well. They may often feel like something terrible is about to happen, even when they are safe.

How Can Therapy Help

A type of counselling called cognitive-behavioural therapy (or ‘CBT’) has been shown to be effective for PTSD. CBT teaches you how your thoughts, feelings, and behaviours work together and how to deal with problems and stress. Exposure therapy, which can help you talk about your experience and reduce avoidance, may also help. It may be included in CBT or used on its own. Mindfulness-based Stress Reduction Therapy is also helpful in managing stress and in relaxation.